The wait is over. Silver Moon Brewing announces the release of their first 2022 limited release Lunar Series. As the brewery’s first cold IPA, Cosmic Chill is about to create a ton of buzz.

Cosmic Chill is Silver Moon’s first-of-its-kind IPA, with an ABV of 7.2% and 70 IBU. The new release also showcases components from Bravo, Lotus, Simcoe, and El Dorado hops. Using a Lager strain of yeast, the beer is fermented at slightly warmer temperatures than a typer Lager. Additionally, using a dry hopping method ensures a bright and crisp IPA. 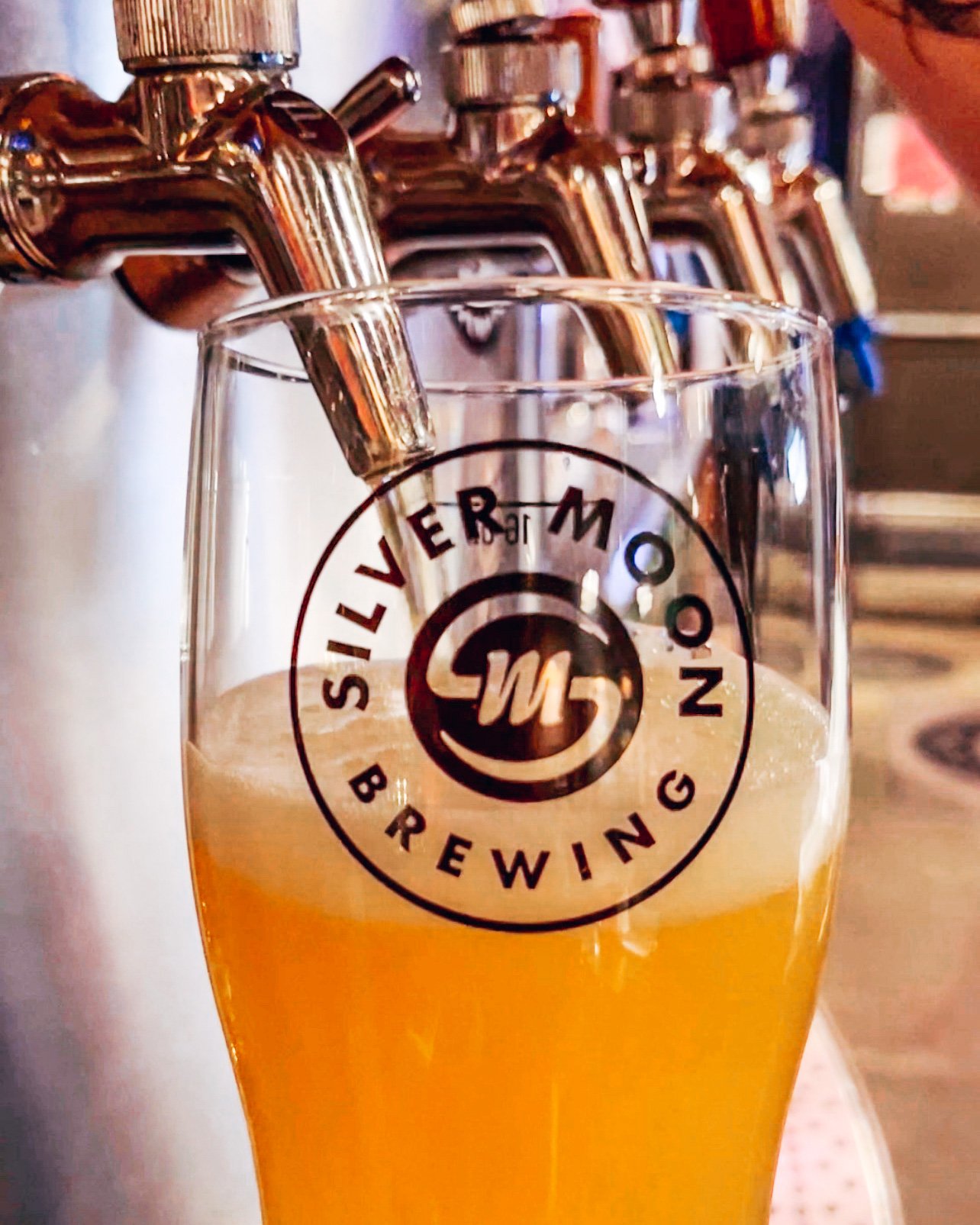 “The unique element is that this Cold IPA uses enzymes in order to make it extra dry and very crushable like a Lager should be,” says Silver Moon’s head brewer, Jeff Haskins. And we can attest to that one.

Cosmic Chill has elements of citrus and fruit without tasting “fruity.” This Cold IPA is light, refreshing, and extremely approachable. Even “not beer people” may just find themselves ordering a pint of Cosmic Chill on a sunny 75º afternoon.

“The evolution of the Cosmic Chill Cold IPA is a fusion of two beer styles,” says Haskins. “The familiar IPA with the classic Lager to make something completely unique and different from any other beer Silver Moon Brewing has created to date.”

In celebration of Silver Moon’s new Lunar Series release, the brewery is hosting a release party on Friday, February 18th from 6-10 pm. Pub goers will have the chance to be the first to taste Cosmic Chill, along with other perks and prizes. Patrons who arrive before 8 pm are entered to win Silver Moon Brewing swag, gift cards, a unique VIP Zwickelmania Brewer Experience, and other prizes.

Live music kicks off from 6-8 pm, followed by an ticketed indoor 80’s themed cosmic dance party. All ages are welcome to enjoy live music on their outdoor stage and resident food carts. Lunar members can get a sneak peek (taste) of Cosmic Chill at 5 pm, along with 4-pack pick-ups. Get release party details from the Cosmic Chill Release event page. 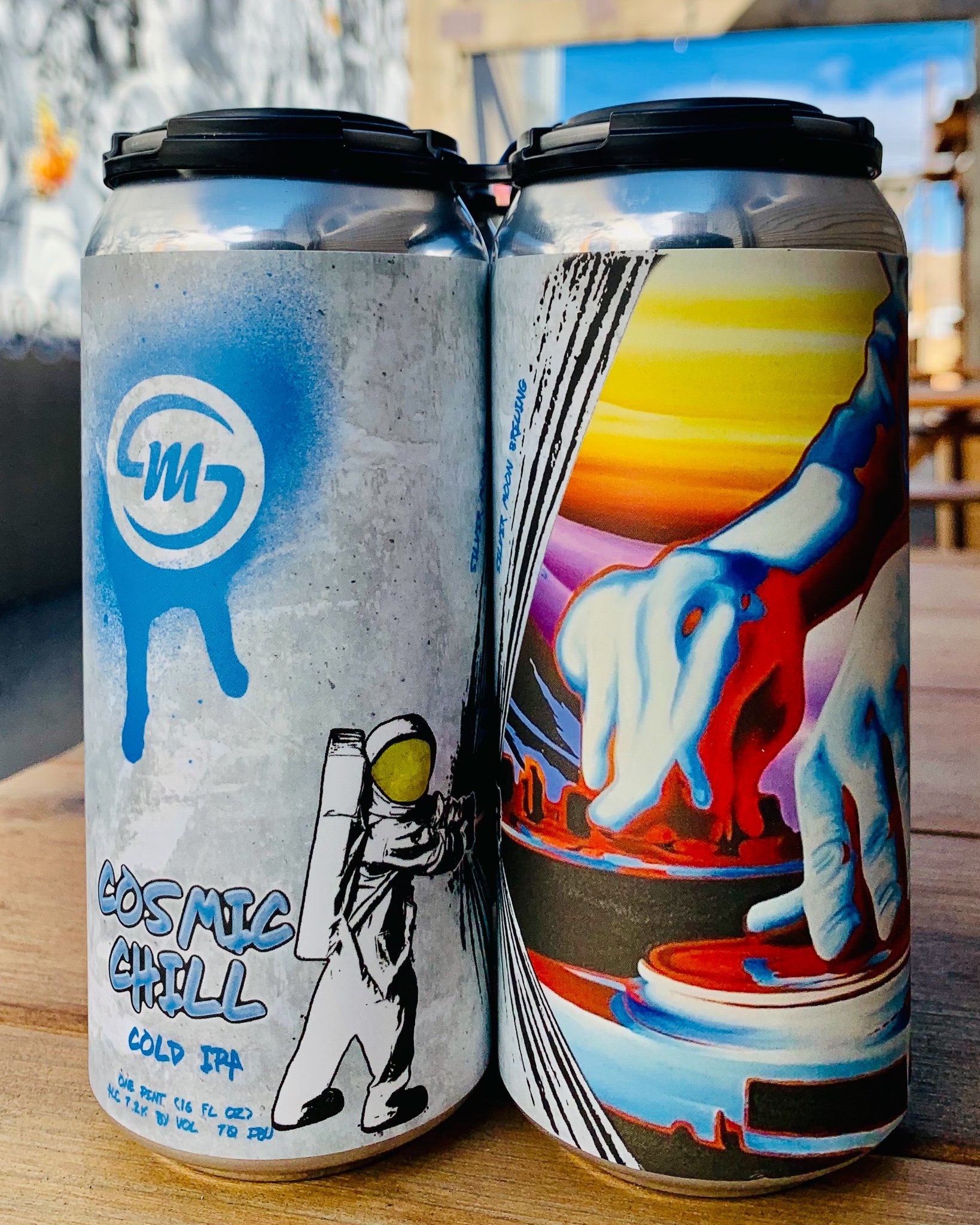 So, why should you try Comsic Chill Cold IPA? “It’s unique, it’s fun and it’s innovative,” Haskins explains. “At Silver Moon Brewing we wake up each day wanting to lead the way with our brewing styles and techniques.”