Together, they’ve cultivated a gathering hub that’s become a favorite for locals and visitors alike. The popular brewpub, which is known for its creative brew names and can designs, was previously named Best New Brewery at the 2020 Oregon Beer Awards.

Now, they’re among the top five nominees for Best New Brewery USA Today’s 10 Best. You can vote for them daily from now through March 16.

“Boss Rambler, based in Bend’s Westside neighborhood near the Deschutes River, seeks to make memorable beers, whether it’s a hazy IPA, an imperial stout made with balsam fir and maple syrup or a coconut cream and pineapple fruited sour,” USA Today described.

For a summer treat, try one of their boozy beer slushies on their Galveston Ave patio. 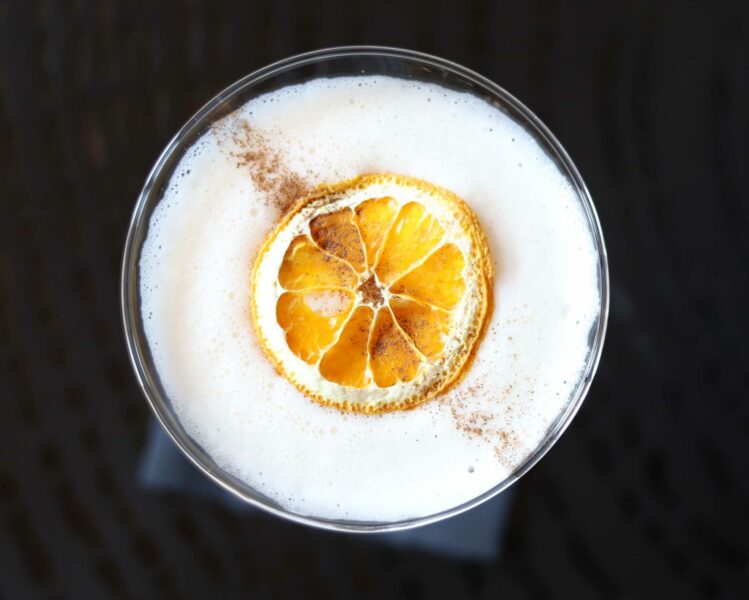 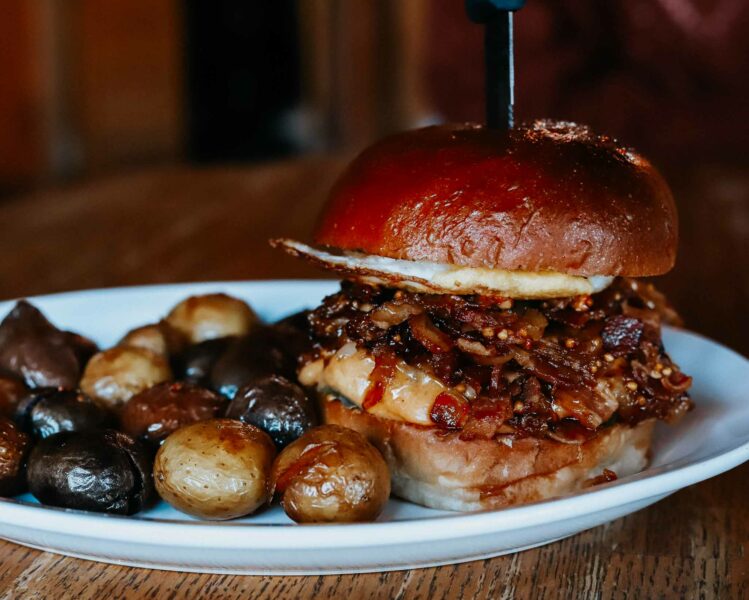 Football Sunday in Bend: Where to Spend Game Day 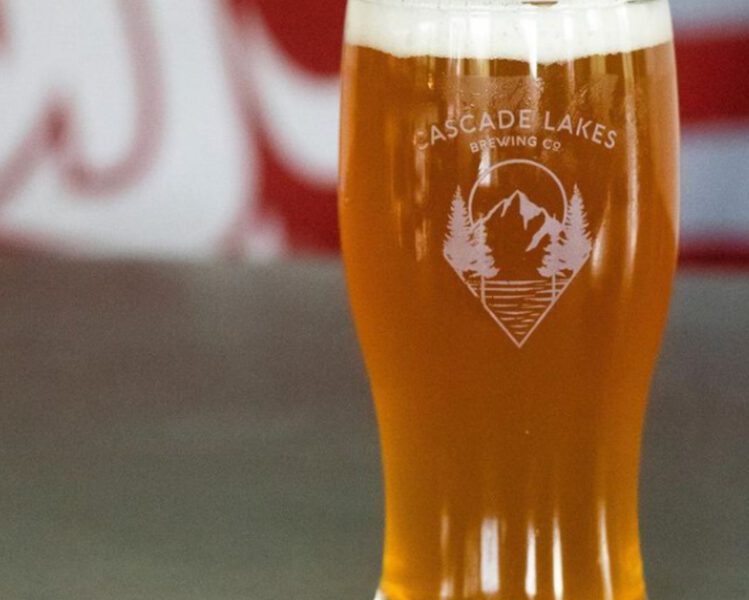 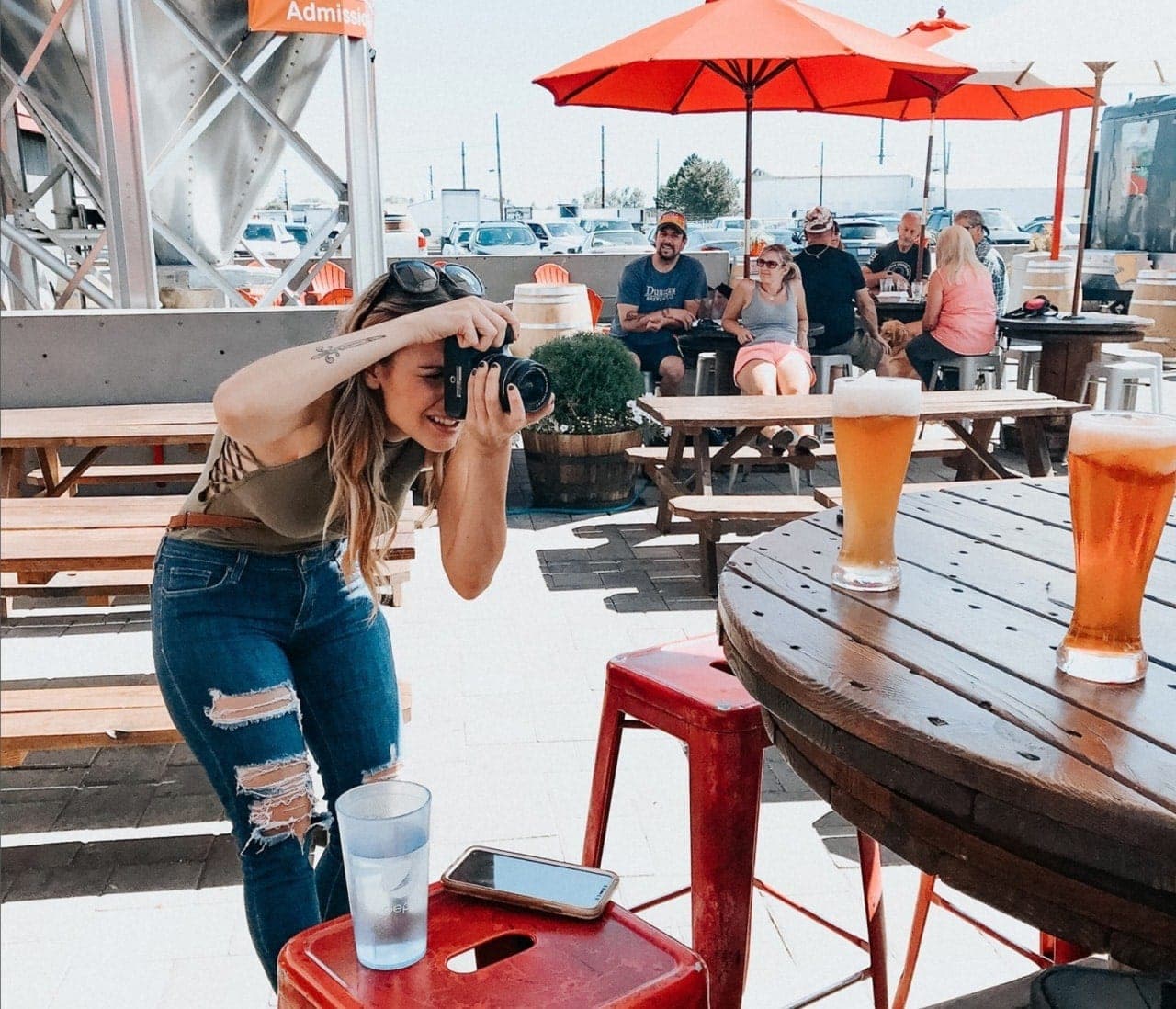